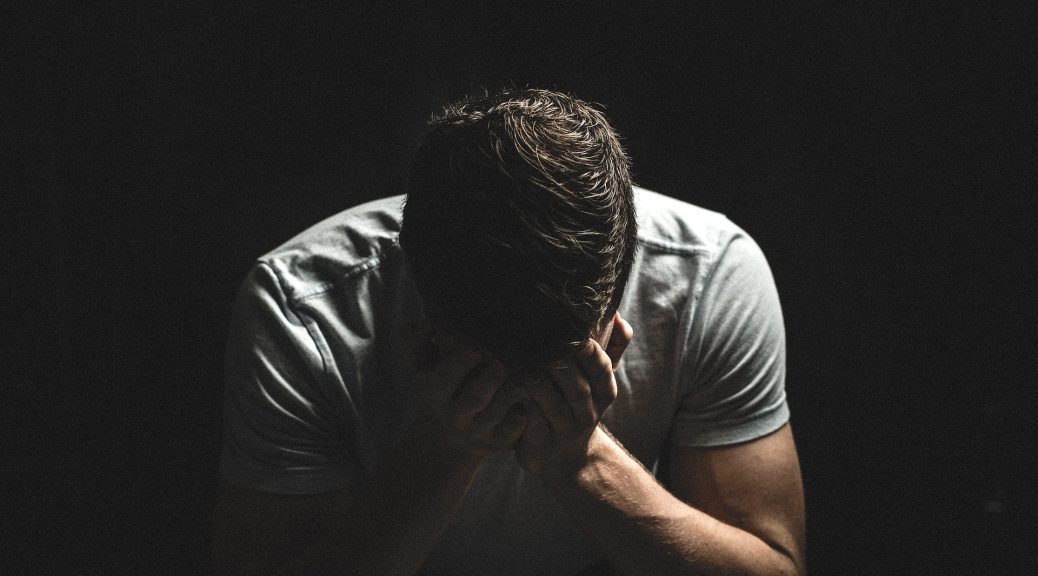 Invega (paliperidone) is used in the treatment of various mood disorders like schizophrenia and schizoaffective disorder. The medication helps those affected by such ailments to think more clearly and hallucinate less in daily life. The resulting effect is a more positive outlook on life and a better self-image. Invega is part of a class of drugs called atypical antipsychotics. This class of drugs works by restoring the natural neurochemical balance in the brain.

Schizophrenia is an ongoing (chronic) and serious mental illness that affects the mental state of the person afflicted, as well as the way that they act out emotionally and behaviorally. Most notably, their perception of reality is altered greatly in how it appears to them and how they believe it appears to others. Despite the fact that schizophrenia is not at all common, it can be one of the most debilitating mental illnesses to succumb to.

Schizophrenic people have problems in many facets of life due to their inconsistent perceptions of reality. This makes dealing with people socially a nightmare. A major misconception with schizophrenia is that it is the same thing as having multiple personality disorder. Schizophrenia is defined by a type of psychosis—a type of mental illness where a person has difficulty distinguishing reality from fiction. It’s not necessarily the case that schizophrenia is persistent, it can vary greatly from person to person. Some people only have one episode.

The additive symptoms of schizophrenia are as follows:

Invega is taken by mouth with or without food. The dosage is highly dependent on the person and severity of symptoms, it is not recommended to stop taking Invega suddenly as the absence of symptoms does not denote that the medication is not necessary anymore.

Side effects include drowsiness, dizziness, and lightheadedness. If you experience any serious side effects such as difficulty swallowing, tremors or muscle spasms then inform your doctor right away.

Do you Need Help Paying for Invega?

Rx Assistance Programs was founded to help uninsured and underinsured Americans get in touch with programs that offer prescription assistance. Patient assistance programs are programs that are offered by drug manufacturers to provide discounted name-brand drugs to those who cannot afford them. Manufacturers have different criteria for their programs and thus it can be a confusing process to navigate as many people require more than one prescription medication. This is where Rx Assistance shines best, we help those navigate the confusing process of applying for these different drugs. Visit our contact page to see if you qualify!