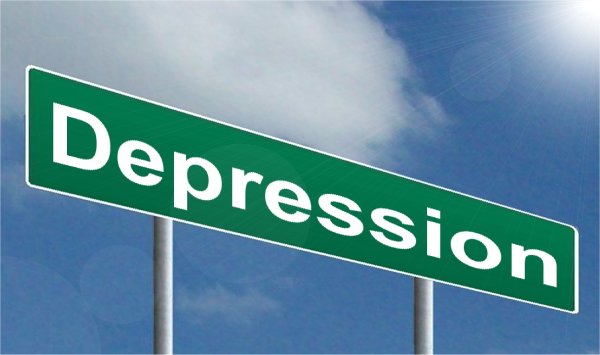 Cymbalta is a drug used to treat depression and anxiety, and also to alleviate certain kinds of pain. Cymbalta generic medical name is Duloxetine, and it comes in delayed-release capsules.

How does Cymbalta work?

Cymbalta is made up of Duloxetine which is a serotonin-norepinephrine reuptake inhibitor. Cymbalta helps balance out serotonin and norepinephrine in the patient’s brain, and most depression and anxiety patients have these chemicals out of balance.

Cymbalta is an effective drug against:

What are the recommended Cymbalta doses?

A doctor will set the exact dosage of Cymbalta for you. Most often people take 40 mg of Cymbalta for depression treatment, that means two 20 mg pills. Other conditions may require different dosages.

Make sure not to increase or decrease the prescribed Cymbalta dosage, also do not stop taking Cymbalta abruptly. If you are experiencing side effects and want to quit Cymbalta – consult your doctor first.

Cymbalta is usually taken with food, and the capsules should be swallowed whole.

What to look out for in Cymbalta reviews

While studying Cymbalta reviews online make sure you differentiate between the brand name Cymbalta and the generic medicine Duloxetine hydrochloride. Determine what the reviewer is writing about.

Also, make sure you are paying attention to Cymbalta side effects. This medication has side effects that may not manifest in the reviewer, but you might still be in danger.

The list is not complete, so make sure you consult a doctor rather than just relying on Cymbalta reviews you’ve read online. Cymbalta is an effective drug, but you need to make sure it’s right for you.

Cymbalta price – where to buy?

Cymbalta price will differ from the price of the generic Cymbalta equivalent (duloxetine). The brand Cymbalta is normally more expensive, but at the same time, you have more chances to find regional discounts on Cymbalta or Cymbalta coupons. The reason for that is because Cymbalta manufacturer is partnering up with pharmacies and pharmacy chains to make Cymbalta affordable.

You could find offers online selling Cymbalta 84-pack from $150 to $200 dollars.

If you find printable Cymbalta coupons make sure your nearby pharmacy will accept it – the coupon conditions will have this information.