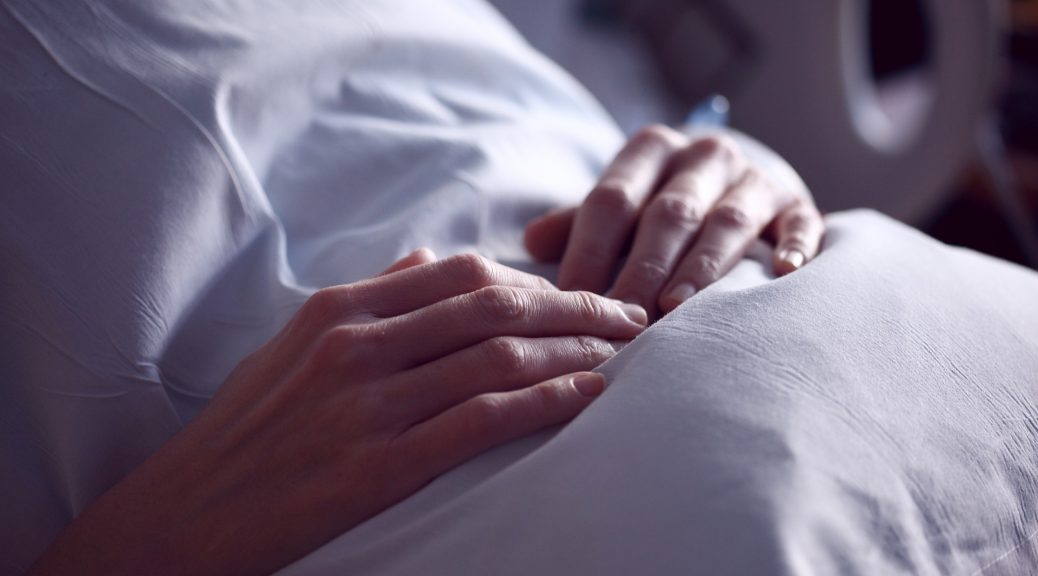 Kaletra is not one medication, but two. It is a combination medication that contains lopinavir and ritonavir. Kaletra is used in conjunction with other medications to help stem the effects of an HIV infection. The medication can lower your chances of acquiring complications due to your HIV such as cancer or the host of problems that come along with a weakened immune system. Essentially, Kaletra can decrease the amount of HIV in your body which results in a better functioning immune system.

Lopinavir and ritonavir belong to a class of drugs called protease inhibitors. Ritonavir works by facilitating the functions of lopinavir—that is, it boosts the levels of lopinavir in the body so that it works better. Protease is an enzyme in the HIV virus that is responsible for the virus multiplying. When medications block protease, the virus is essentially barred from multiplying.

HIV stands for human immunodeficiency virus. If HIV is left untreated, it progresses into full-blown AIDS. Typically, with many other viruses, the human body can fend them off and—if given time and assistance, rid itself of the virus. Unfortunately, this is not the case with HIV. The body cannot get rid of HIV even with assistance through treatment. It is an incurable disease.

HIV attacks the body’s immune system, which is why it is such a dangerous virus. It depletes the victim’s T-cell counts in their body and makes them significantly more likely to contract other viruses, illnesses or cancers. If left untreated, HIV progresses into AIDS which is signified by extremely low T cell counts and the inability to fight off viruses. This is why people in the ’80s, when not much was known about the virus, appeared to have died within months of announcing that they had contracted AIDS.

No cure for HIV exists however, while HIV/AIDS is an incredibly serious medical condition, the life expectancy for HIV that is treated appropriately is significantly better than most people believe. It is still a widely held notion that HIV is a death sentence, this is not true—especially with better treatments existing today. While HIV cannot be cured, it can be managed quite well and many people who have the virus lead full lives.

How is Kaletra Administered?

Kaletra is taken by mouth with or without food as directed by your doctor. An adult dose of Kaletra is typically defined as two tablets twice a day at 200mg of lopinavir and 50 mg of ritonavir. NOTE: these are not dosing instructions but rather just typical guidelines of issued medications. For any questions about dosing, always speak to your doctor before taking any medications.

Rx Assistance Programs was founded to help the many uninsured and underinsured Americans obtain prescription medications they ordinarily cannot afford but require. Manufacturers offer discount programs for those who meet specific criteria, these programs can offer brand name medications such as Kaletra at a discount that ordinarily is not available to the public. To find out if you qualify for a discount on Kaletra or any other prescription medications you require, contact us here or give us at a call at 855-201-0232!